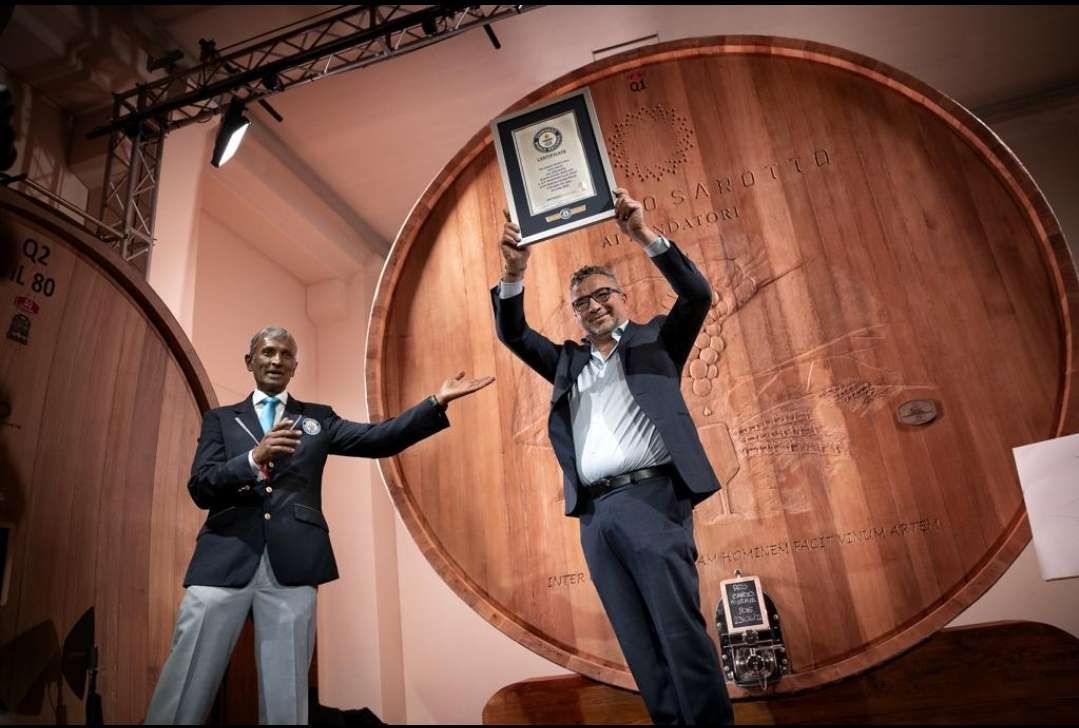 The GUINNESS WORLD RECORDS™ at the Roberto Sarotto winery in Neviglie

2 luglio 2022 – The world’s largest oak barrel was inaugurated on Saturday 2 July, at Roberto Sarotto’s winery in Neviglie, in the heart of the Langhe region.

The GUINNESS WORLD RECORDS™ certification ceremony took place in the family’s historic cellar, in the presence of judge Pravin Patel from London, authorities and guests.

Made of Slavonian oak by the company G.&P. Garbellotto S.pA. of Conegliano Veneto, the barrel is approximately 5.3 metres high, 4.70 metres in diameter and 3.70 metres deep.

The installation took about ten workers for two weeks.

Capable of holding 478 hectolitres of wine, the barrel inaugurates its activity with Barolo 2016 , unanimously judged by experts to be one of the best recent vintages.

The event on Saturday 2 July completes the renovation and expansion of the winery, which has absorbed considerable energy and resources over the last three years. For years at the forefront in the use of technologies for the environmental efficiency and safety of winemaking processes, Roberto Sarotto’s winery is one of the most innovative realities in the field of viticulture and winemaking 4.0. (computerised wine-making process management systems with remote control and operation). 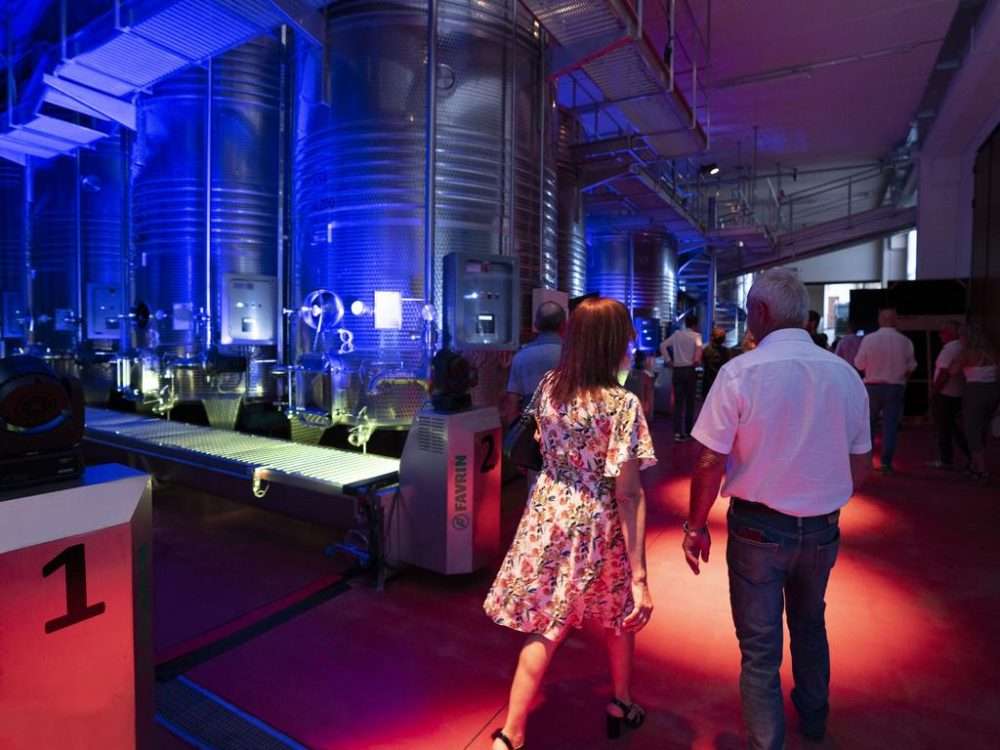 The sales will contribute to cancer research at the Candiolo Institute

Inserted in the new refinement department, the largest barrel in the world is an integral part of a solidarity project that engages the Sarotto family on several fronts.

In fact, the Founders’ Reserve will contribute to scientific research against cancer, an issue in which Ivana Sarotto, Roberto’s sister, who has been a researcher at the Candiolo Institute for many years, is at the front line. 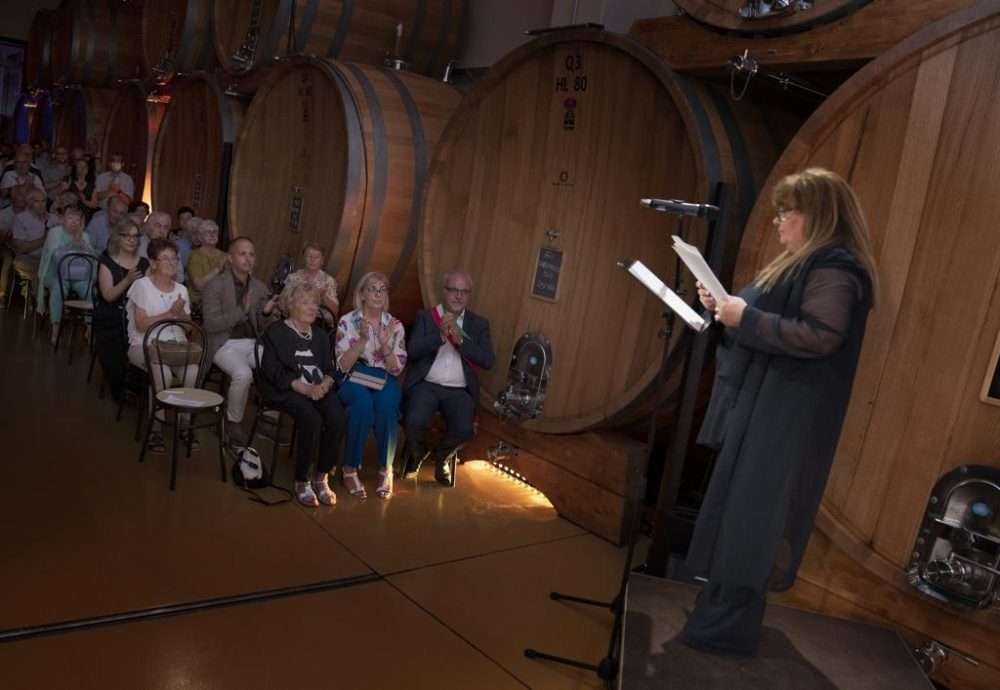