Dolcetto and why we love it: history and curiosities about the most popular variety of the Langhe 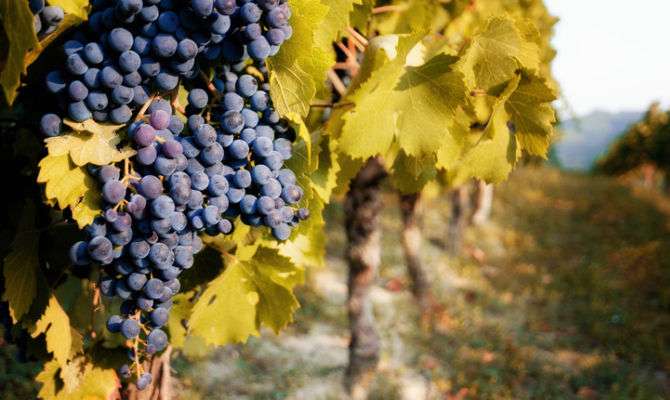 If we had to indicate a ‘seasonal’ wine, it would certainly be our Dolcetto d’Alba, bottled just a month ago after a short period of refinement. Dolcetto is one of the emblematic products of Piedmontese peasant culture, which has always been produced by the people of the countryside in their farmhouses. A humble wine that requires few resources, but which can satisfy all palates.

Origin of the vine

Dolcetto is considered an autochthonous Piedmontese vine, which has become a distinctive sign of the Langhe area. The earliest known evidence of Dolcetto comes from a document of the municipality of Dogliani (1593), although the history of the vine is certainly older. In fact, Dolcetto may have come from nearby Liguria via the many salt roads that crossed the hills and were important trade routes. In one of these exchanges, Dolcetto left from the Ligurian coast, arrived in the Langhe and then spread throughout Piedmont.

There are several theories about the origin of the name “Dolcetto”. According to the prevailing hypothesis, the variety’s name derives from the high sugar concentration of the grapes, so much so that in the past it was much appreciated for table consumption. According to other experts, the name derives from the early ripening of the grapes,  which are the first of the black varieties to be harvested.
A second theory is that the term “dosset” does not refer to the sugars, but to the gentle, low hillsides traditionally suited to the cultivation of this particular variety.

The Dolcetto grape is naturally rich in tannins and low in acidity. The must is distinguished by its intense colour, a ruby red with violet hues.
Dolcetto is an extremely versatile wine: it is usually drunk young, but in some cases, if well vinified, it can also be aged for up to seven to eight years. A soft, dry and balanced wine with a moderate alcohol content. The bouquet is of red fruits, the taste intense with a touch of almond. 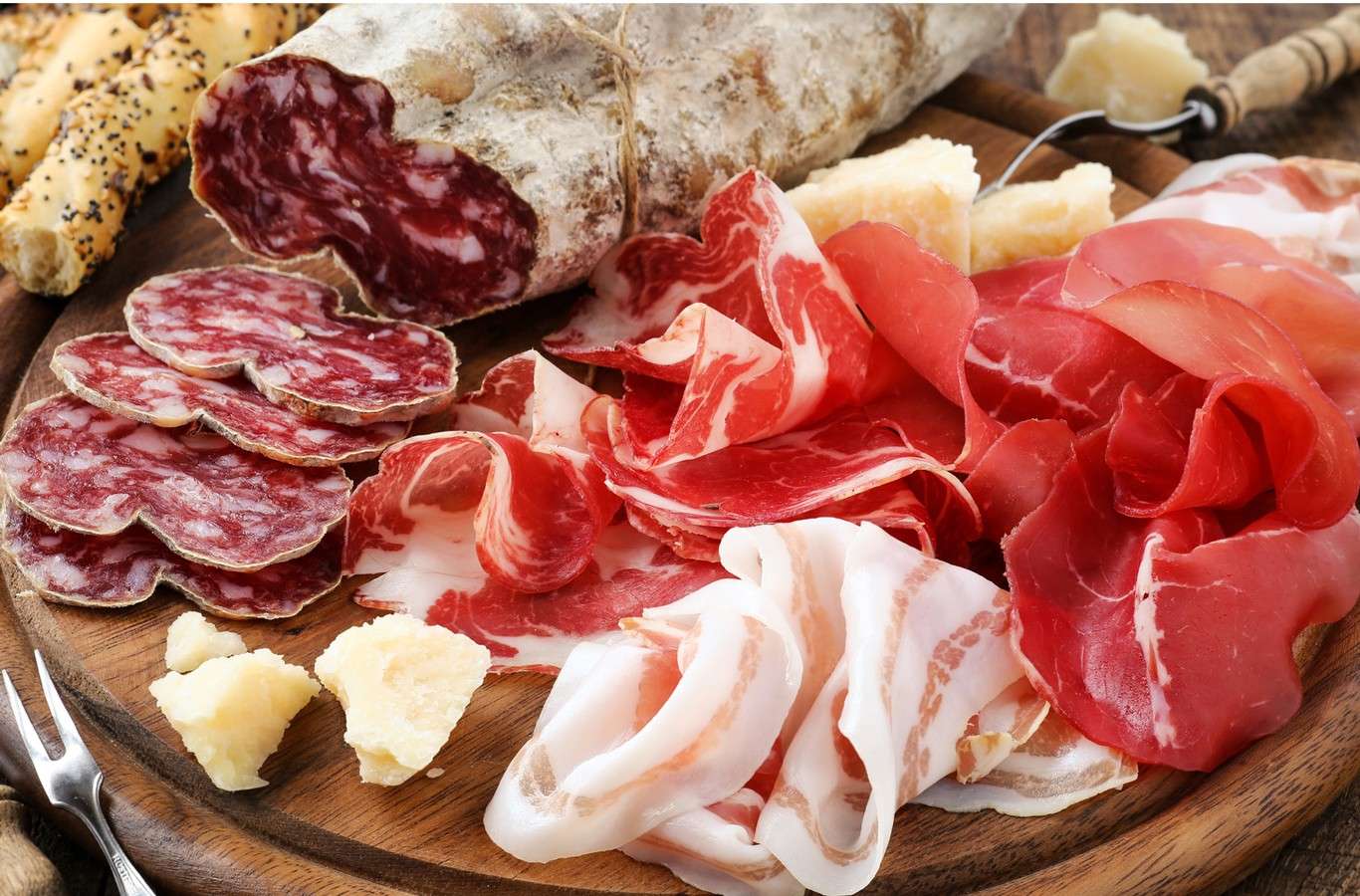 What do we pair it with?

Thanks to its lightness and vague bitterish hint, our Dolcetto d’Alba “Angeli” goes well with practically everything. We always recommend pairing it with some typical Piedmontese delicacies, perhaps a nice platter of salami and mixed cheeses, agnolotti al plin, or with more important dishes such as boiled meats.

Dolcetto, thanks to its low acidity and pronounced tannin, has been the subject of important studies in the field of ampelotherapy, i.e. the curative diet based on grapes that has the ability to rid our bodies of toxins.